Written by MB on August 19, 2015. Posted in Uncategorized

Sean Macaluso the founder of The Mac Groups in Buffalo New York went to Silicon Valley to expand his expertise on all aspects of social media. His intention of visiting Silicon Valley was to learn more about how the culture and values of companies like how Google, LinkedIn, Twitter, Pinterest, and Facebook operate in the business World. The Mac Groups offers services such as: SEO, Social Media Marketing, website development, and digital advertising.

The excitement for Sean has come from founding his own firm The Mac Groups in 2009. Beginning with just one account, The Mac Groups has expanded to over 15 accounts, with a team of 8 employees full time employees, and two interns to stay “social” 24 hours a day. The Mac Groups is located next to his restaurant that he opened in December of last year on Main Street in Snyder, NY. Sean wants his company to be as open, honest, and as constructive as possible when getting tasks done in the work environment that he’s set up for his team.

The environment of work and play that’s set up for his employees at the Mac Groups was inspired by the big hitters like Facebook and Twitter, of and it’s one that Sean is proud of creating. His intention of visiting each one of these companies was to see what his company is capable of, and how to grow into the vision he has always had, which is to become the largest social media marketing firm the World has ever known.

With games like foosball, a Sportcraft basketball hoop, and a Macgroups bubble hockey table it makes work more relaxed and laid back for employees to enjoy coming to the office everyday. Sean saw this kind of atmosphere up close and personal on his VIP tour of all of his favorite social media companies and has wanted to emulate it for his own company but in his own unique way. 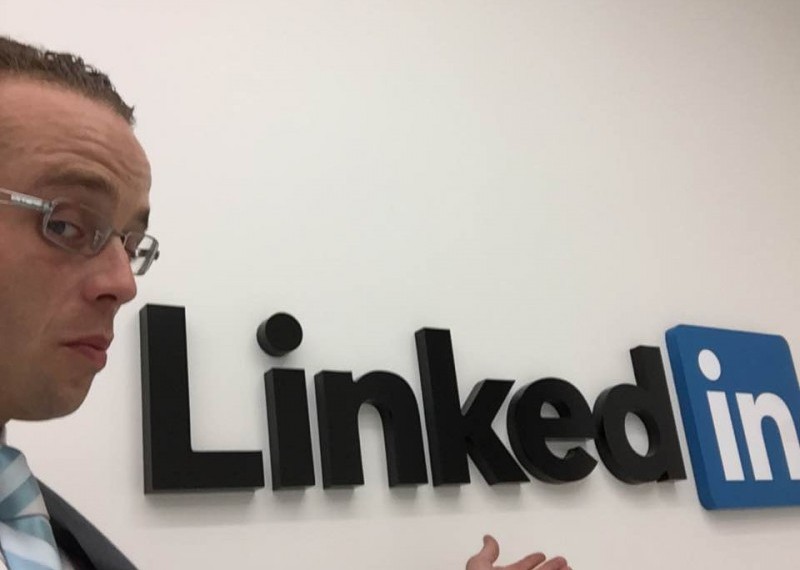 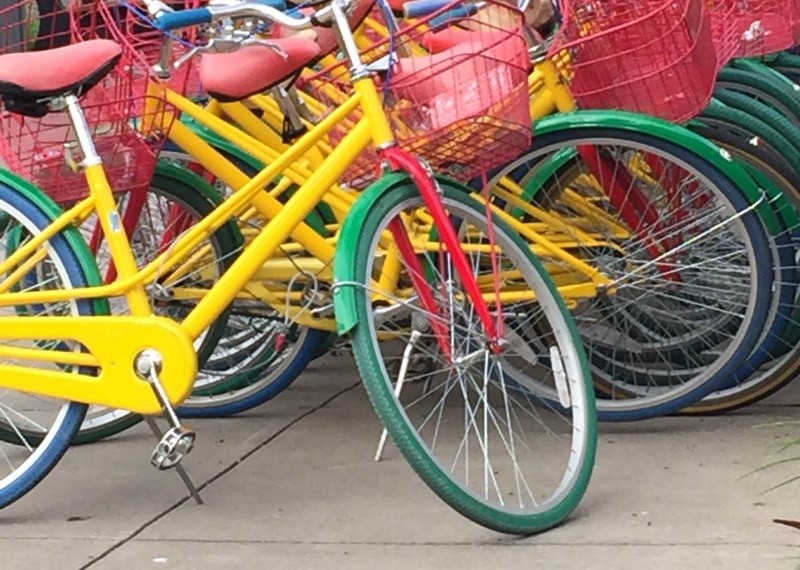 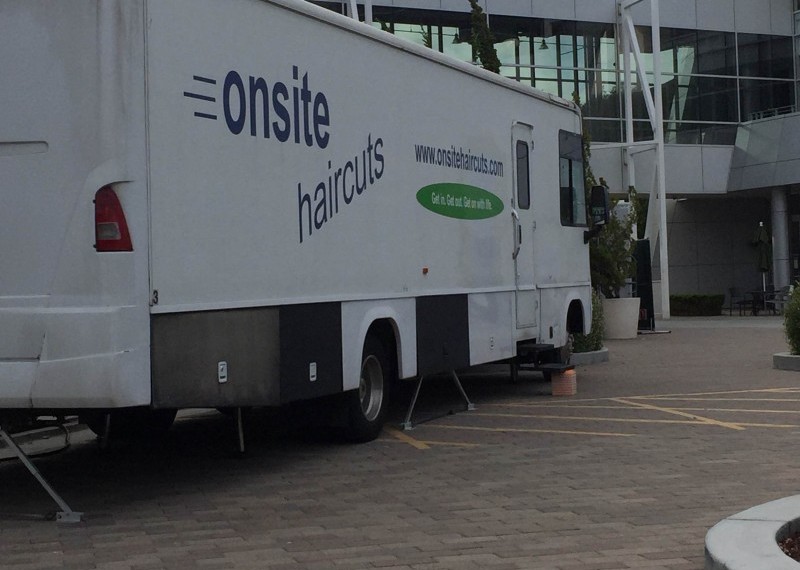 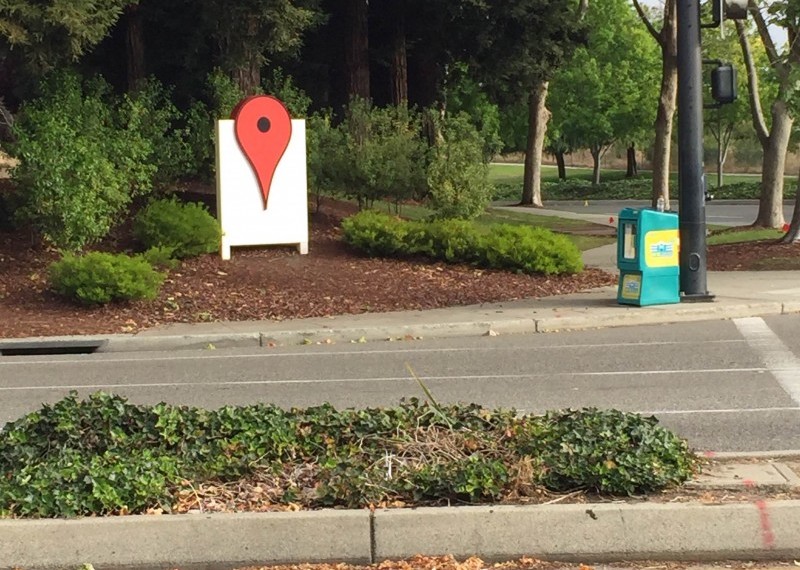 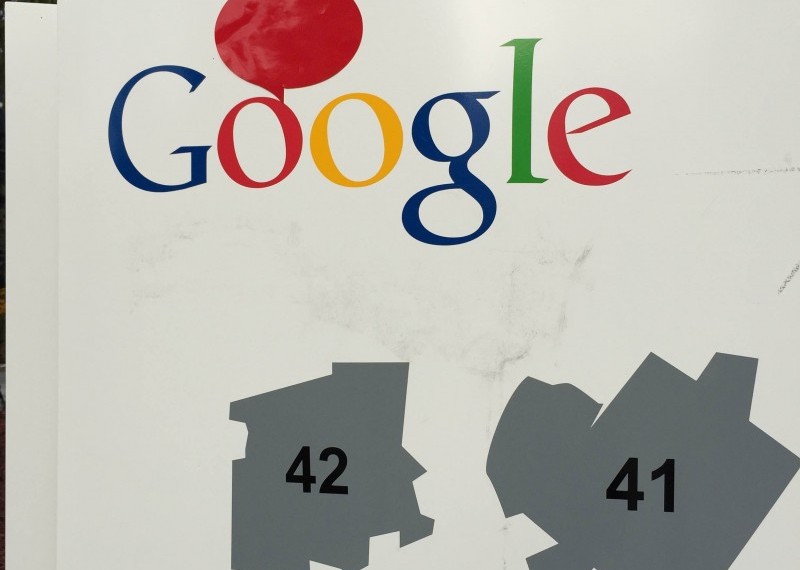 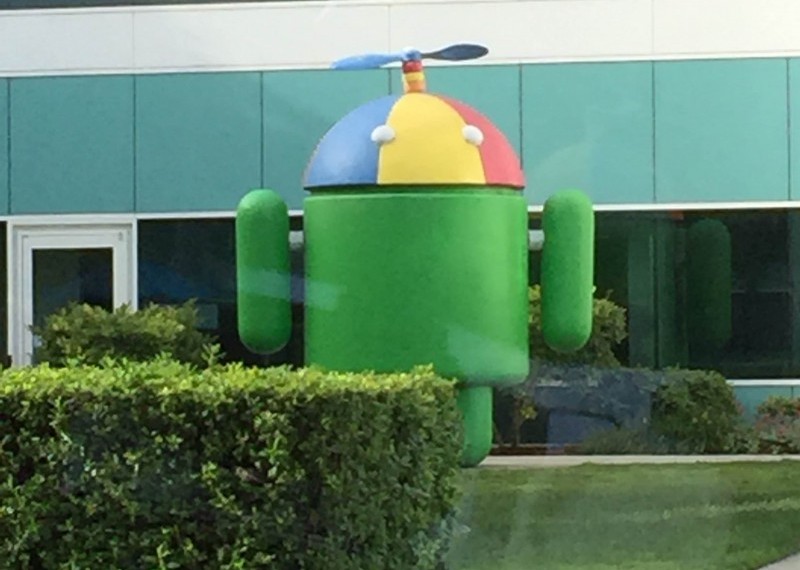 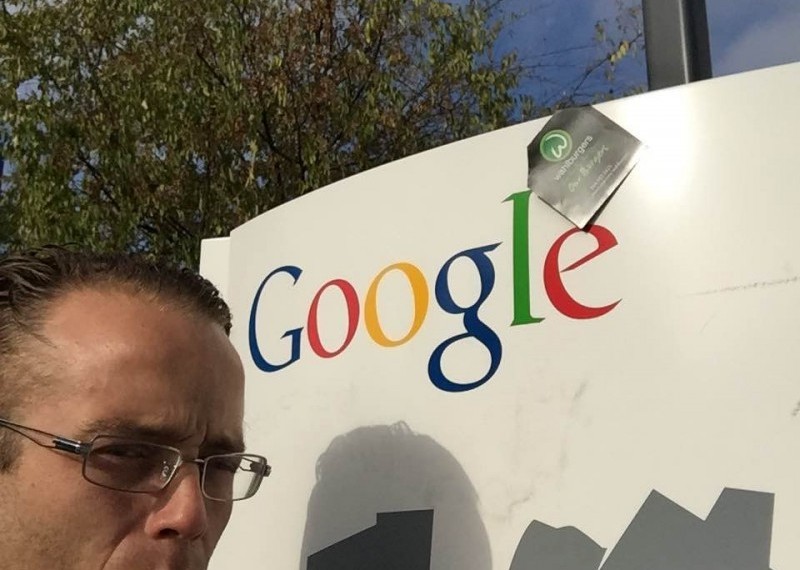 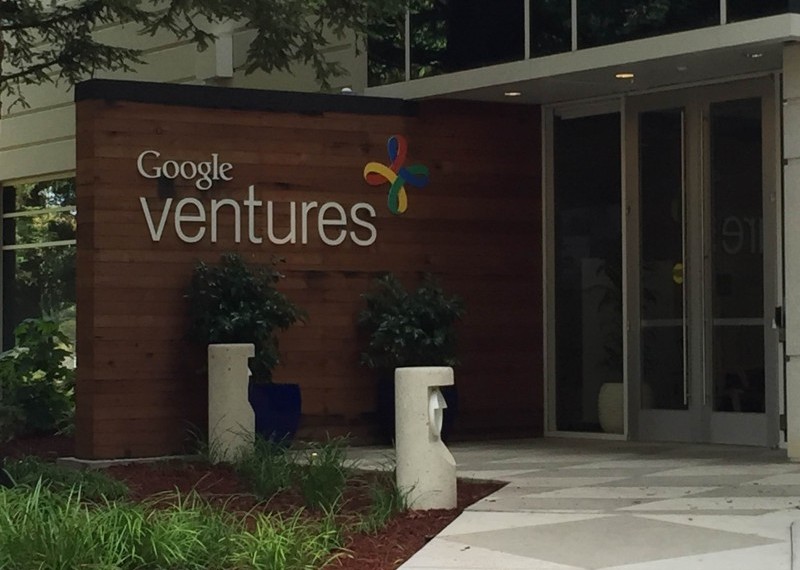 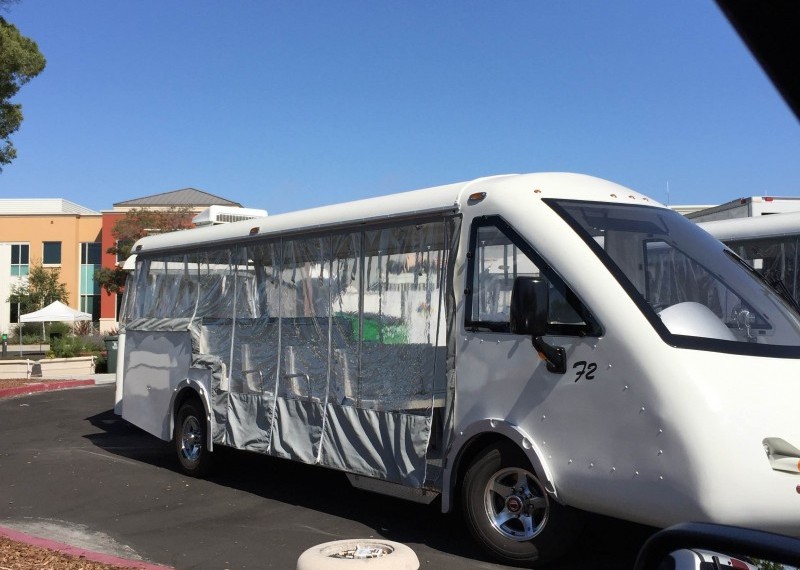 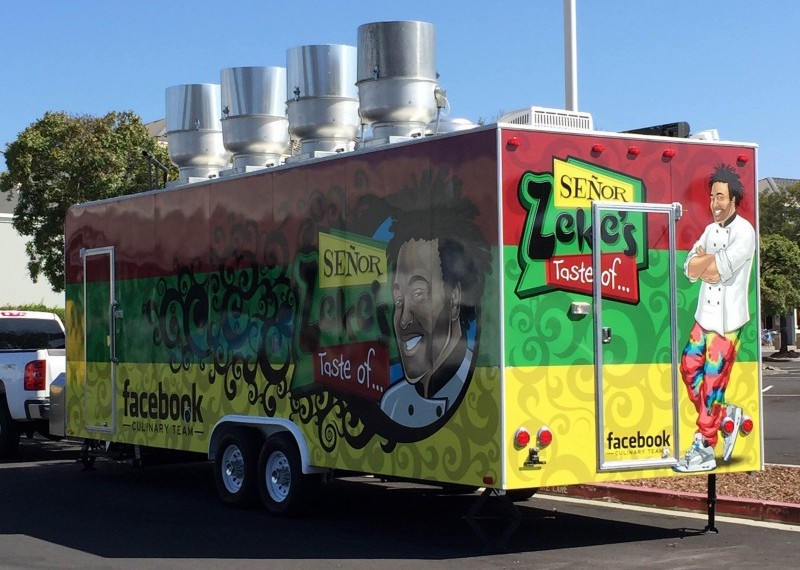 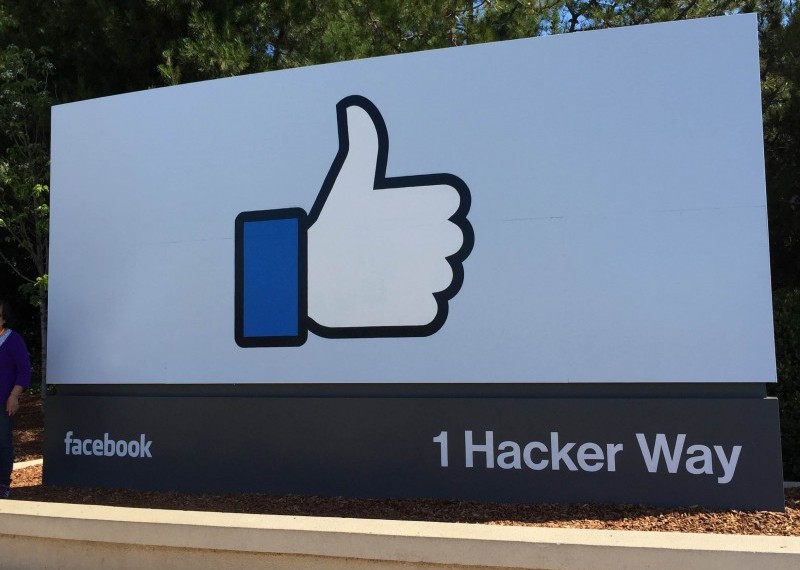 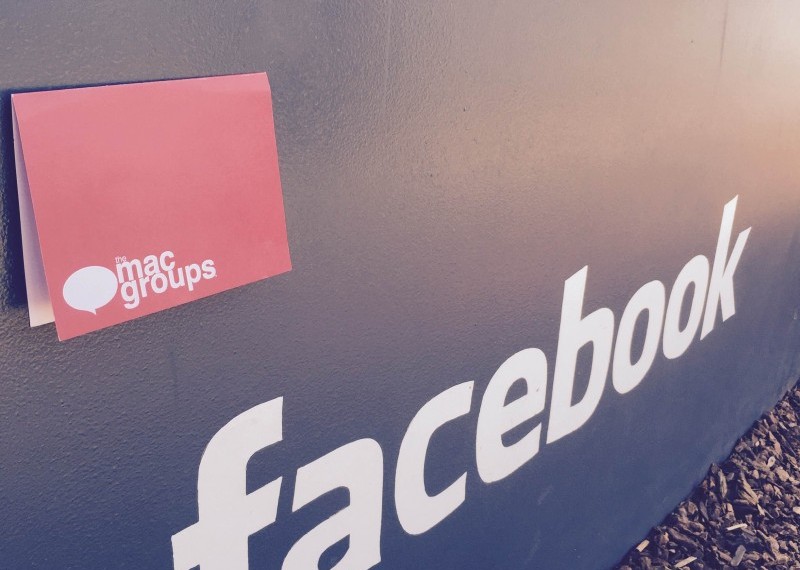 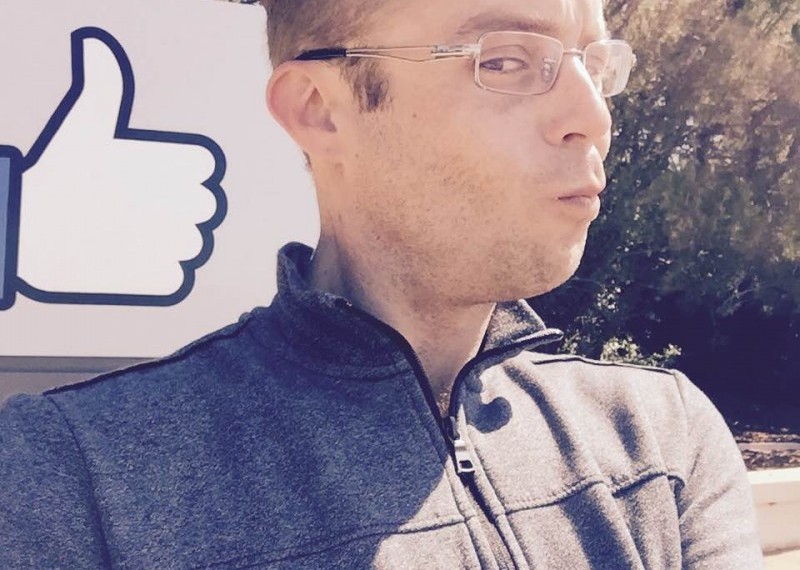