Written by TMG on January 17, 2014. Posted in Entertainment

So… here is yesterday’s big “what to watch” video on Youtube:

Which is weird because… I didn’t realize that many people saw how  The Desolation of Smaug actually ended, but seeing as the film has made over $8 million, I guess people have seen it. So have I – this past sunday in fact. It’s better than the first installment, in my opinion. What do you think? Do you agree with HISHE?

Of course, the other big video was this:

Not sure how I feel about this one. You probably remember the viral marketing video from Carrie a few months ago. This one takes pretty much the same route. It’s just a bit grosser, a bit longer, a bit more repetitive and… a lot less nuanced. But, people seem to like it anyway, since I’ve seen it posted everywhere this week. What do you think? Good marketing or a bit much?

Additionally, you may have seen this meme somewhere this week: 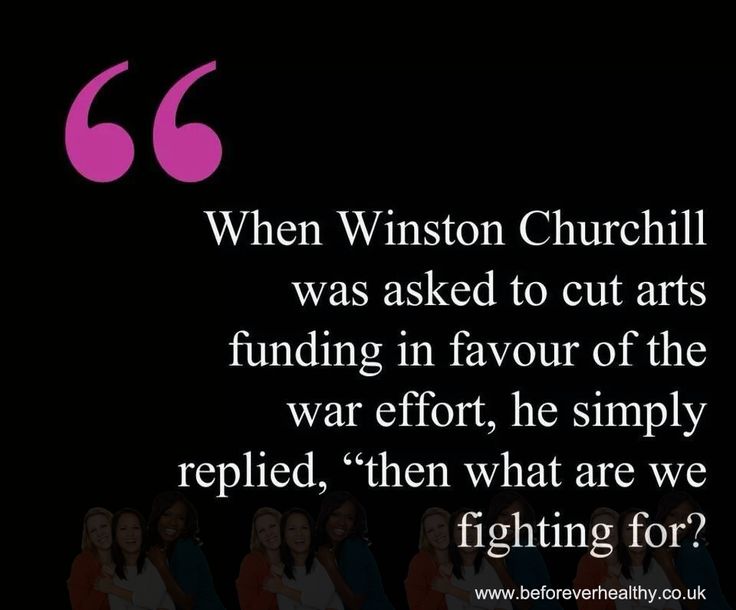 Sounds nice, especially if you like theater and public art galleries. Too bad Sir Winston never uttered the words (see this article). So… is it okay to manipulate popular historical figures to push current biases? I think that we can agree: probably not.

What have you seen this week on the web? Anything posted in social media that got you interested? Let us know in the comments!