Critical Spider Man Scene to be Reshot in Buffalo’s Downtown

Written by TMG on March 31, 2014. Posted in Entertainment

The word wasn’t supposed to get out, but it did.

In a last minute change, The Amazing Spider Man 2 producers have landed on downtown Buffalo to reshoot some critical action shots for the Spring release. Pretty exciting news for any Buffalonians who want a bit of Hollywood in their backyard. 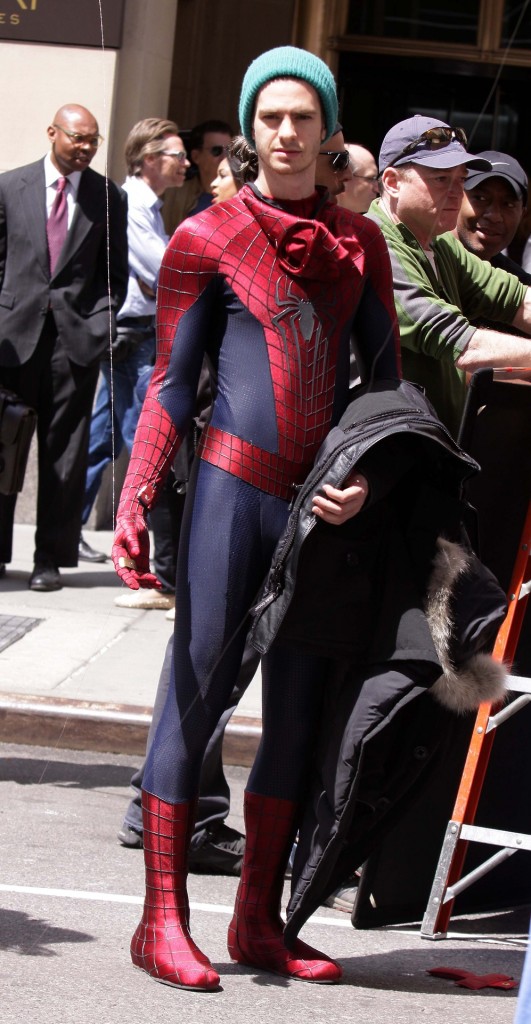 According to a close TMG friend, some footage was compromised due to a post-production mistake, so they decided to ship necessary equipment, along with actor Andrew Garfield and actress Emma Stone (among others) out to Buffalo for a quick 5 hour reshoot on Delaware Ave and Washington Street. The shoot will probably get set up in the morning, and they plan to shoot around noon.

I’m not too sure which villain or villains these shots will center around, but based on the trailer I’m pretty sure that we can, in the very least, expect to see Paul Giamatti, and possibly even Jamie Foxx. 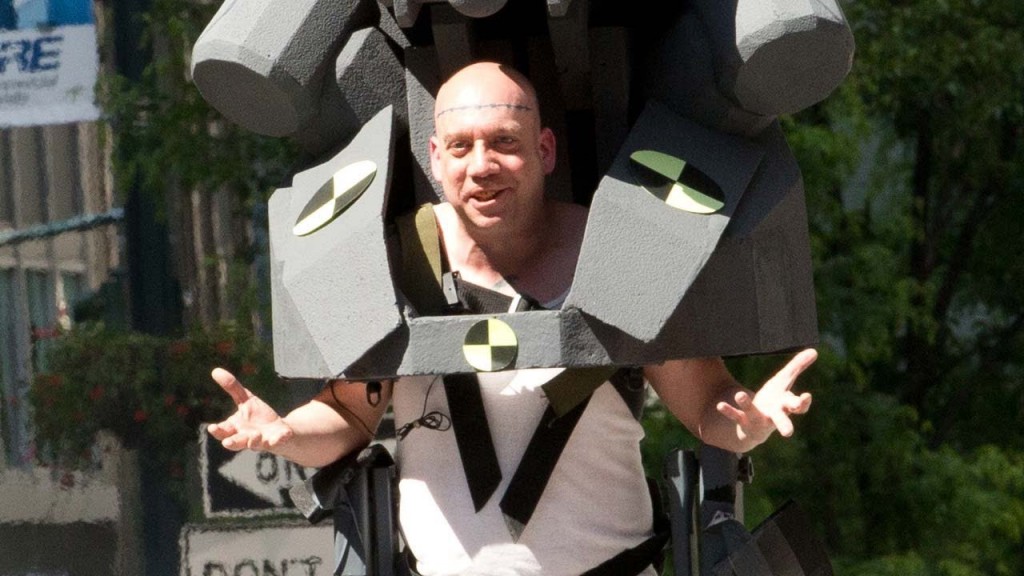 Apparently it didn’t make sense to film in more traditional North East cities, as the population density and traffic can be difficult to work with in a last minute pinch like this. So, they chose some locations in Buffalo that most closely replicate the Manhattan look, and in post-production they will edit for continuity, etc.

Or not – HAPPY APRIL FOOLS!