Written by TMG on April 7, 2014. Posted in Entertainment

Tomorrow marks the 20th anniversary of the day that an electrician found Kurt Cobain, dead in his home. I was 4 (going on 5) years old. Thanks to my parents’ good taste in music, I listened to Nirvana at the time. Though I had no idea that he died, I would later learn of Kurt Cobain’s story, delve into his music and even draw a charcoal portrait of his face when I was 13 or 14 for an art project.

Don’t get me wrong, I appreciate contemporary pop music. It’s not my favorite. It’s not Josh’s (The Mac Groups’ graphic designer) favorite genre either, but we will rock out to some pop on occasion – specifically Katy Perry. Leo (our web developer) tends to lean toward Taylor Swift when he’s not rocking out to viking metal in the adjacent room.

That being said, music has never attained the level of intensity, gritty quality and universal appeal that it had in the early 90’s, when Nirvana was the most popular band on the planet.

So, without further introduction, here are 9 reasons that you should confiscate the crap that your kids have on their iPods and force them to take in the perfection that we know as Nirvana (please leave a comment to let us know if we missed any other good points):

Kurt Cobain was the first to not only admit, but capitalize on the fact that he was no master guitarist. That being said, great art doesn’t require perfection, but beauty. Nirvana’s beauty was made of the messy, detached truth that the generation of the time, and the coming generations could relate with in a world of broken systems, crap education and no clear indication of absolute truth. The music lacked over-production. The lyrics, at times, lacked direction or focus. Nirvana pushed the perfect mesh of postmodern intellect with lowbrow-cultural aesthetics to create real music with real emotion. While I typically could care less about lyrics when I enjoy music, Nirvana’s real lyrics lent a helping hand to the raw, real sound.

Nirvana came out of a punk rock culture, with touches of blues, classic rock and pop. The music represents virtually every major American genre of the time in some way or another. Due to this mixture the band achieved (accidentally) an incredible following, to a point of popularity in competition with those in the actual “pop” genre.

While rap would certainly exist without Nirvana (indeed, it existed before Nirvana), modern rap would probably be much different were it not for Kurt Cobain. Several artists, including Tupac and Jay-Z, have cited Cobain as an influence, due to his specific lyrical themes of nihilism, and certainly his struggles with drugs, depression, etc.

4 –Once Upon a time: Music Wasn’t Cheap

Anyone can make music today. And that’s pretty awesome. Modern technology makes it easy to build a mini studio in your home and produce music out of your bedroom. As nice as it is to be able to produce sonic art without the backing of a studio, it has made music itself cheap, easy and lower in quality both in its composition and lyrics.

Nirvana produced music that each member felt a close connection with. They felt deeply about both the sound and the words – whether or not the words meant anything. Indeed, Cobain once stated that the music came first and lyrics second, but that didn’t stop him from writing words that cut into the listener’s soul.

That being said, you could imagine their disdain when asked to lip sync on this British music program: 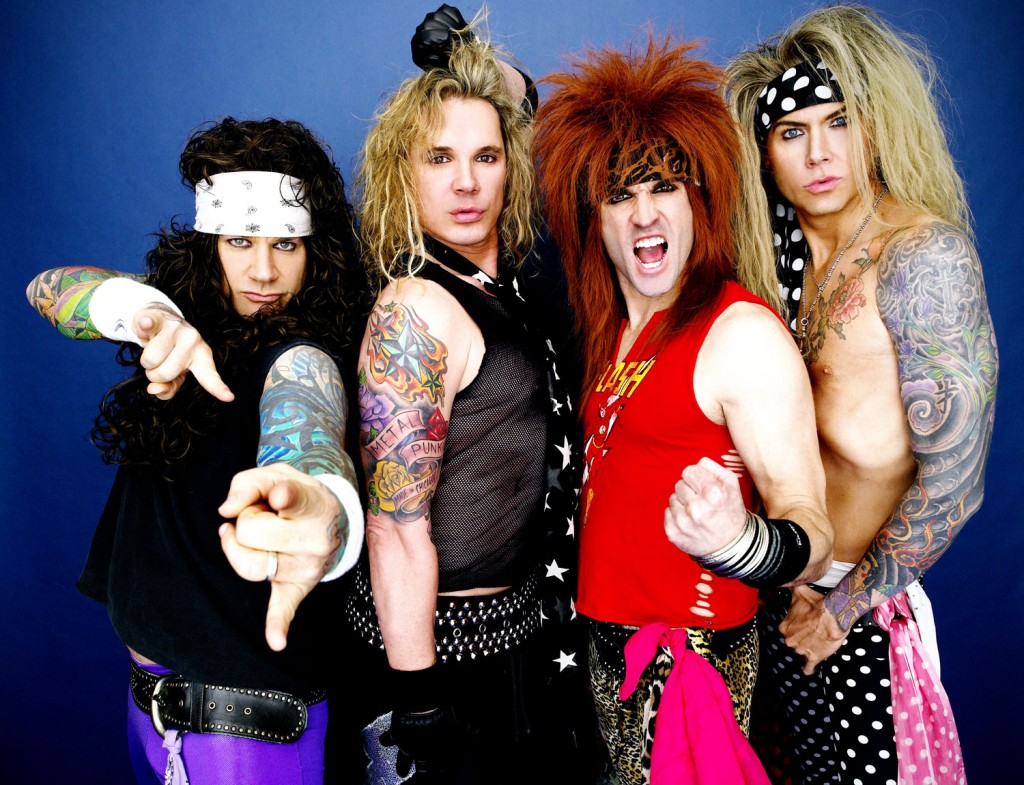 Nirvana was not only a huge rebellion against the over-produced, annoying and utterly bad sound that 80’s metal, pop and dance music brought – the Grunge movement basically ended the 80’s (both the decade and the wave of bad music). Thanks to Kurt, we saw the rise of good bands like Smashing Pumpkins, R.E.M., Stone Temple Pilots and Rage Against the Machine (some of whom were around before, but who still benefited from Nirvana’s influence). We also saw bad interpretations… Scott Stapp, we’re looking at you.

But, even as bad as Creed was, nothing quite hits the depths to which the 80’s sunk, and we thank Nirvana for saving us all.

Thanks to Nirvana, Dave Grohl was discovered. Need I say more?

Okay, I will say more. Josh’s friend met Dave Grohl last week. We will continue to remind ourselves that jealousy is a sin.

After Kurt Cobain died, various members from all of the above bands and far more immortalized the songwriter with various statements to the media and friends. No matter your particular tastes, you must recognize that all of these bands/people represent the greatness that music can be. Heck, I can’t stand Guns n’ Roses, but I will happily concede their value for what they were.

To see what I mean, check out their quotes here.

8 –Makes You Think about Serious Things

As much as I find lyrics to kind of fade as I listen to music, I can’t help but mull over the ideas that Cobain presents in his songs. Can you?

The Last Greatest Band Ever

Have musical artists achieved or exceeded the levels that these bands reached? Maybe. But, in terms of both music quality and quantity of fans, these three bands beat out all others (if you disagree, please let us know in the comments). Furthermore, all of these bands pushed their sub-genres forward, creating multiple avenues for future artists and giving listeners something new to enjoy.