Why Adults Under 39 are Moving Back to Buffalo

Written by TMG on April 16, 2014. Posted in Entertainment 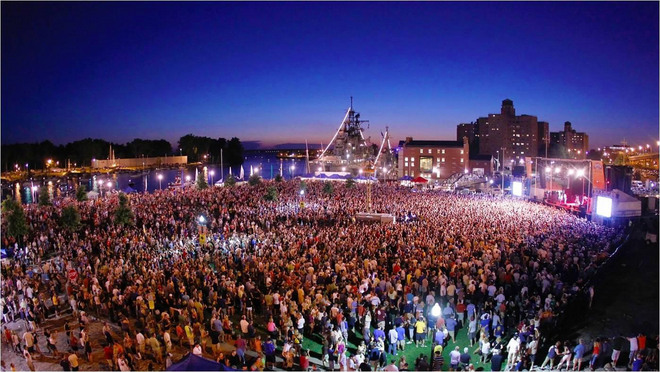 Look at all those Millennials…

Buffalo has seen an influx of former residents in recent years. Millennials who once grew up in Western New York and moved on to bigger cities elsewhere in the country are coming back at a rapid rate.

It could be the bank incentives. Many banks here (and around the country) offer first home buyers clubs. State incentives help too. Niagara Falls had a pretty incredible deal to get recent college grads from around the country to move into the city by offering to help pay back loans.

Is that enough? For some yes. But, I think this city and region have quite a lot to offer, especially in the sense of business opportunity. 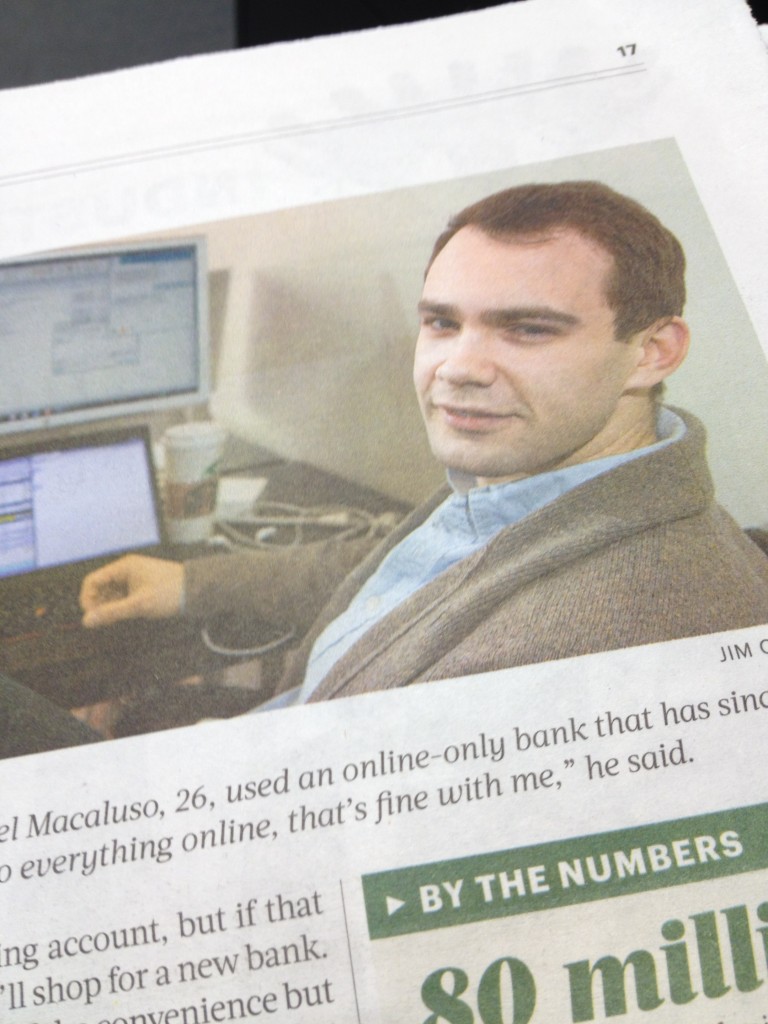 In fact, Michael Macaluso (TMG owner’s younger bro, pictured above in Buffalo Business First) telecommutes in a Buffalo office space to a job in Boston. The space, just a couple of hundred bucks a month, offers phone, coffee, a work areas that (presumably) beats home, and the chance to socialize with other telecommuters. A Boston income to put toward the Buffalo…

Yes. Buffalo’s living costs come in far lower than most other cities in the country. Millennials, like most other generations, like their money. Getting to keep it helps. When you consider telecommuting opportunities, the low cost of living only enhances the city’s appeal.

The City Wants (or Needs) Them

San Francisco, New York City, Boston, London, Paris and Tokyo… These cities have talent to spare, so incoming talent doesn’t look as appealing. It’s not always that certain people are better than others. Rather, other cities just have a ton of awesome people already. Even if you could code a wall around San Francisco’s best developer, you could still get overlooked.

In Buffalo, on the other hand… we need the talent. We have room in the tech world, and for good reason…

WNY is 10 Years Behind the Times 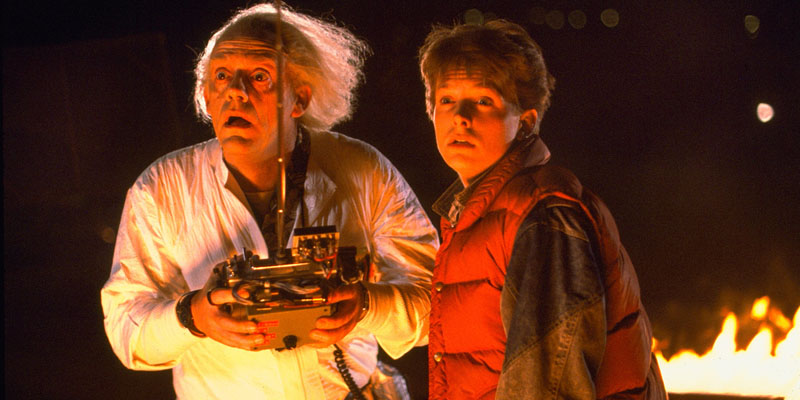 Back to the… present…?

Sadly, Buffalo is at least a decade behind the times, compared to other comparable or bigger cities. But, that makes room for those who are with the times or, even better, ahead of the times.

Plenty of Buffalo businesses have websites from the 90s. The ones that have semi-up-to-date websites still lack social media. And if they have that, they employ outdated and outmoded SEO techniques, if they have SEO at all.

All of this is to say – Buffalo wants talent. Heck, it needs talent. That talent tends to lie with the generation that grew up knowing computers (as opposed to getting used to computers).

When people leave Buffalo for a bigger city, they tend to get in over their heads with travel. Most of us know the jamming issues at the Blue Water tower up here near Williamsville, but that is nothing compared to the bottle necks, road work and general commuter hell in many other cities. I can pretty much estimate with certainty the time that a trip from Lockport to Elmwood Village will take – 45 minutes. 30 miles in less than an hour ain’t too bad for a metro area.

Additionally, the city was planned pretty impeccably, so urban driving isn’t the pain that it can be elsewhere in the US.

You might be thinking… what millennial is looking to start up a new company? To which I say… all of them. That being said, many millennials might not have the drive to actually do a start up… and most of the others probably don’t have the money.