Written by TMG on May 9, 2014. Posted in Entertainment

Just take a look at these bow ties: 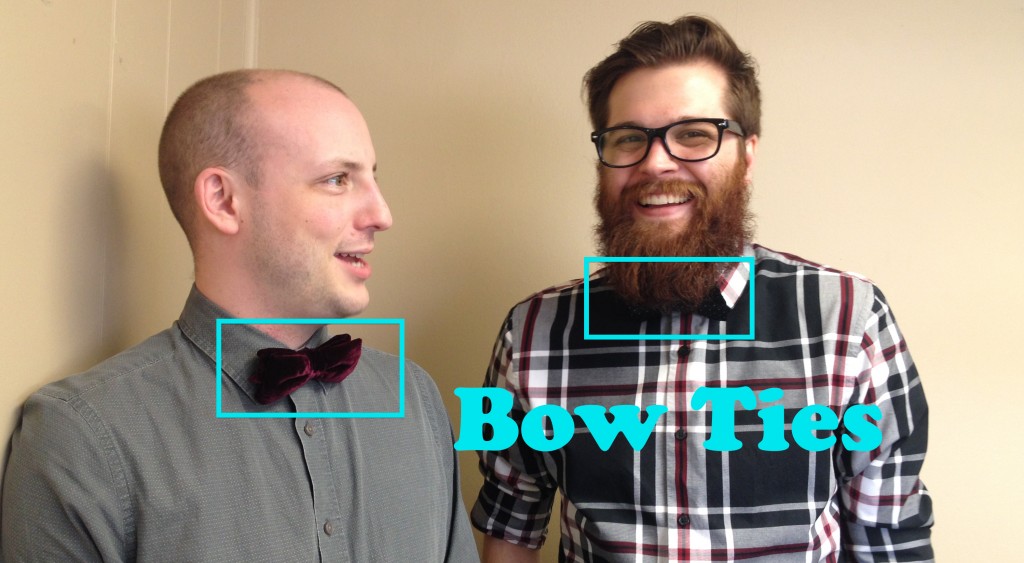 And just for good measure: 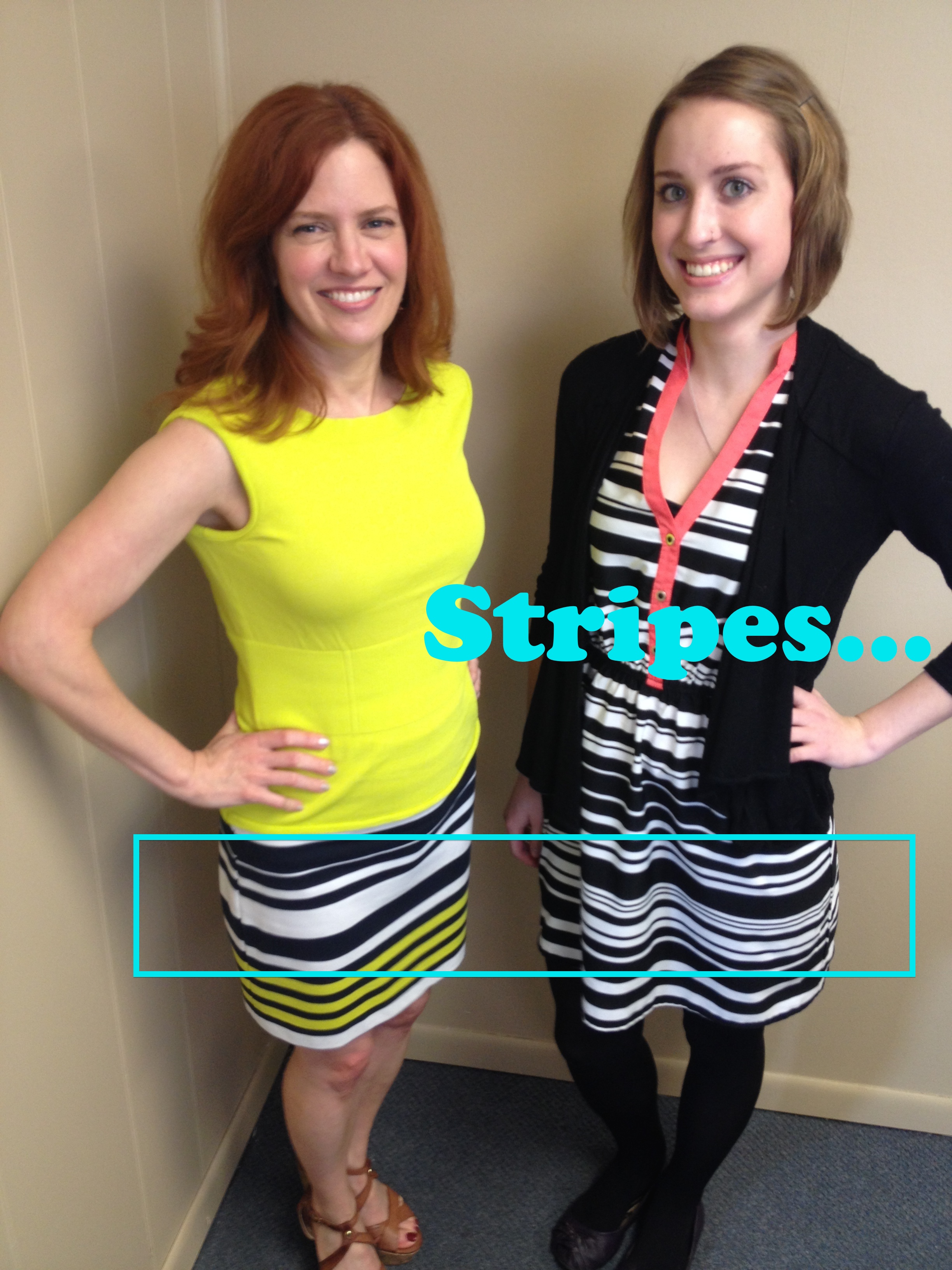 I’ll admit… Josh and I planned the bow tie deal. But, Ginger and Sam both rocked stripes without having to coordinate. I guess they just have a sixth sense about their wardrobes.

What do you think? The bow ties a nice addition to the TMG office? Did anyone else rock stripes today? Let us know in the comments or tweet us at @TheMacGroups #FashionFridays