If you haven’t heard yet, Google made another fairly significant change to their infamous search rankings algorithm last week, adding the HTTPS status of your website as an official ranking factor. SEOs had been speculating for months that the move was coming, and Google finally made it official in a blog post they published on Wednesday, August 6th.

Hypertext Transfer Protocol Secure (HTTPS) is a communications protocol for secure communication over a computer network, with especially wide deployment on the Internet. Technically, it is not a protocol in and of itself; rather, it is the result of simply layering the Hypertext Transfer Protocol (HTTP) on top of the SSL/TLS protocol, thus adding the security capabilities of SSL/TLS to standard HTTP communications. The main motivation for HTTPS is to prevent wiretapping and man-in-the-middle attacks.

If you’re not well-versed in web lingo, that probably made no sense at all, so in basic human terms: HTTPS is a different way of setting up your website that offers a secure direct connection to anyone viewing it. This helps prevent identity theft and other types of online hacker attacks.

Why does Google care? 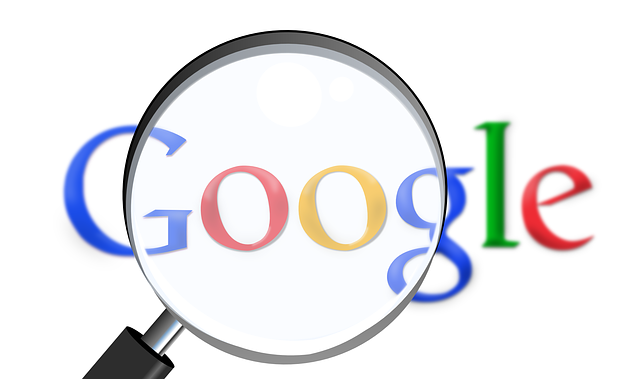 Google has been pushing for SEOs and webmasters to build and foster a more secure web for quite some time. Google has always said that they will update their algorithm to assure that searchers are served with the best possible, most relevant web pages for their individual searches. By adding HTTPS as a ranking factor, Google is saying that more secure websites are better for their searchers, and as a result, better for Google as well. And they’re probably right.

How does this affect me?

In their announcement post, Google said this change will only affect fewer than 1% of global web searches — for now — but they suggested that the strength of the ranking factor may increase over time in an attempt to force HTTPS adoption. They also stated that other, more traditional factors such as quality content are still much more important than the HTTPS factor. So should you call your search engine optimization partner and demand an HTTPS change immediately? Probably not. But it’s definitely something to keep an eye on over the next few months to a year. Eventually, it seems as though we’ll all be forced into HTTPS adoption, so starting now would certainly put you ahead of the game, but if you have a big website redesign or other structural changes scheduled in the next 12 months or so, it’s probably best not to jump the gun. When in doubt, your best bet is to consult with your webmaster and work together to form a plan of attack.

Deciding to encourage a more secure web and forcing us to make the web more secure are two very different things. By making web security an official ranking factor, Google has essentially forced our hands as webmasters. Even though they’re saying this is a small factor for now, suggesting that its importance will increase feels a bit like a threat from the search giant. And what other company has the power to enforce and police such measures? Google is the only one that comes to mind. 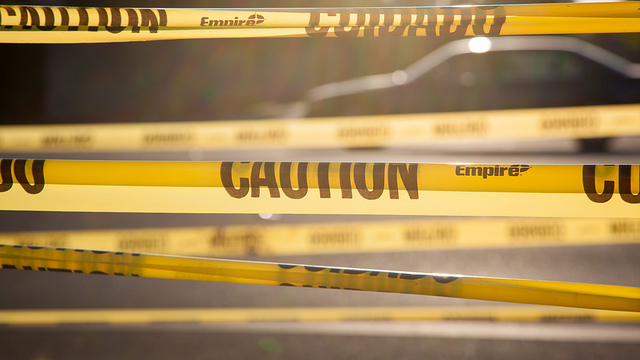 So despite the fact that this change may affect less than 1% of global searches, this is a big move by Google, and one that may see the company controlling even more of our web experience than they already do. No need to panic right now, but it’s something we’ll definitely be keeping an eye on here at TMG, and perhaps something you should watch as well.

Need help making the change to HTTPS, or maybe just instituting an SEO strategy for your website? Give us a call at The Mac Groups, and we can get you started right away!