TMG’s Sean Macaluso at the Wahlburgers Premiere in Boston!

Written by TMG on January 23, 2014. Posted in Entertainment, Food

Awesome news from The Mac Groups: founder and CEO, Sean Macaluso, travelled over to Boston for the premiere of Wahlburgers on A&E in support of our Boston social media client. 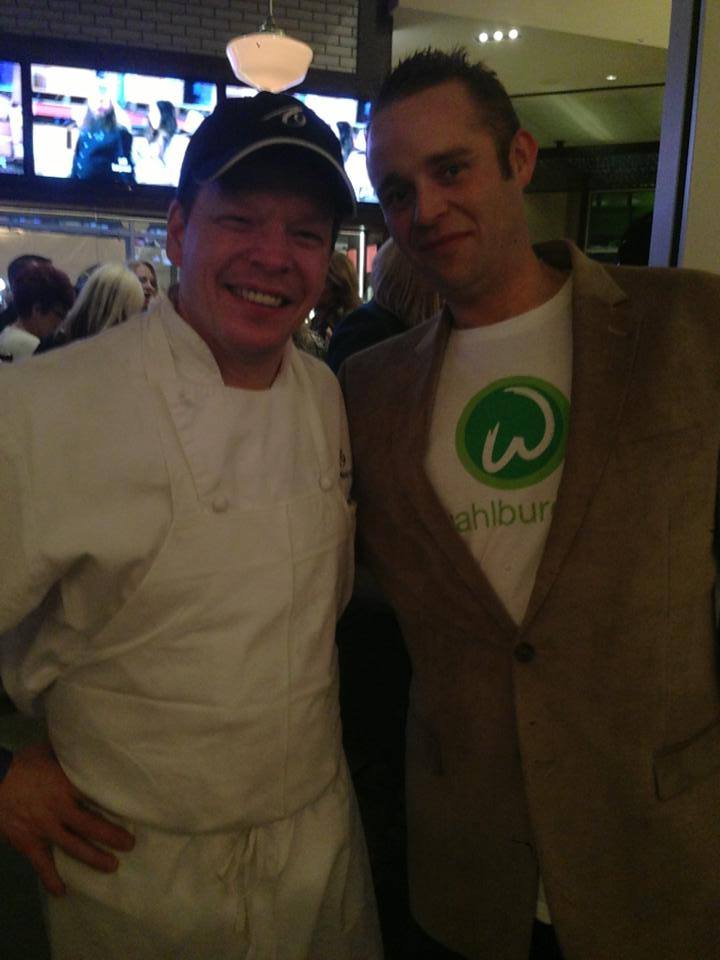 In Sean’s words, this morning:

“10 hour car ride, scraping the inside of the car with the heat on… 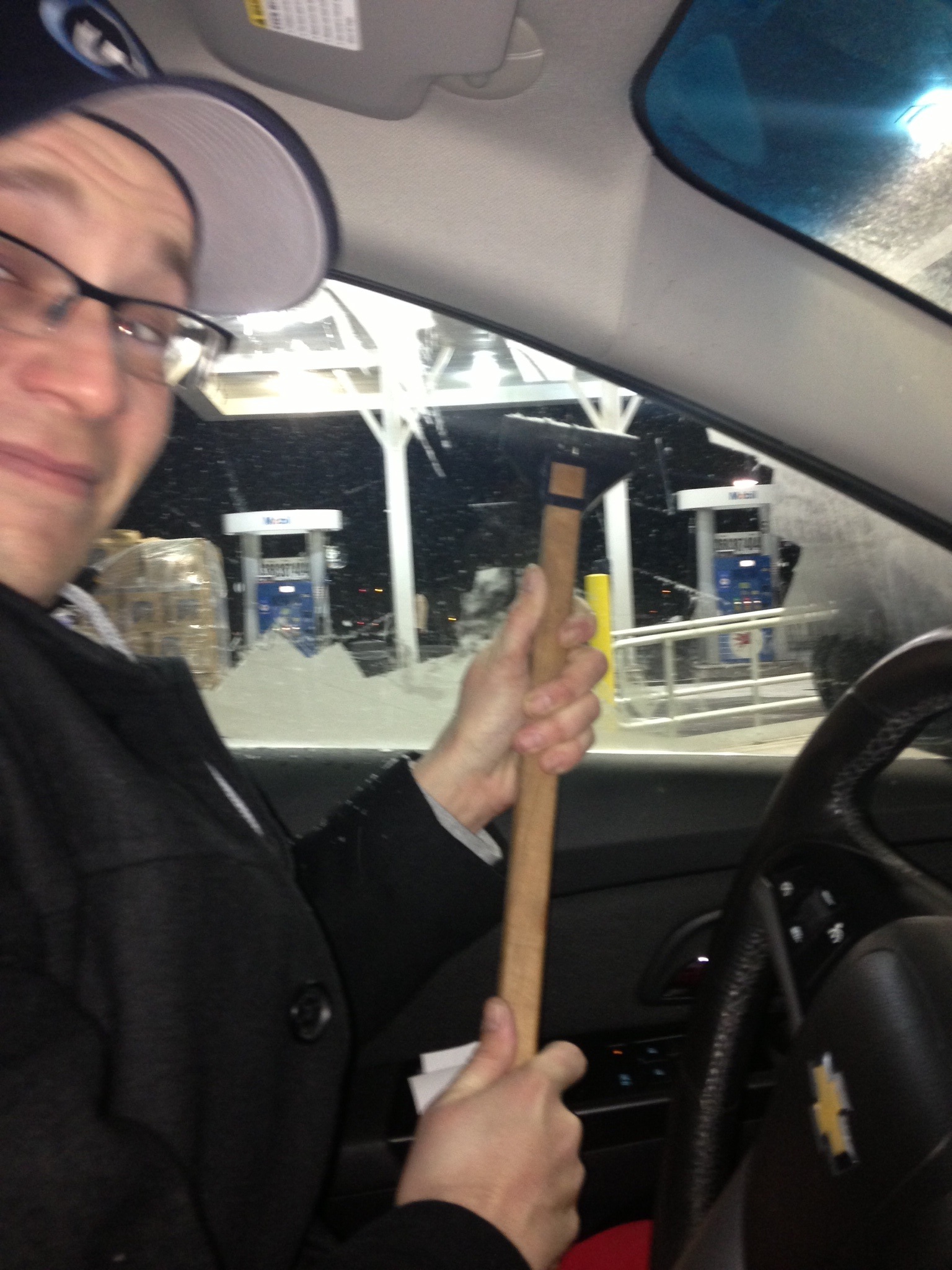 Scrapin the ice on the way to Boston! 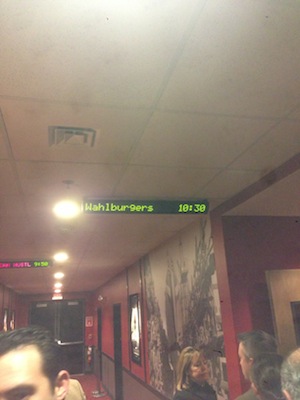 The Show Premiere at Patriot Cinemas 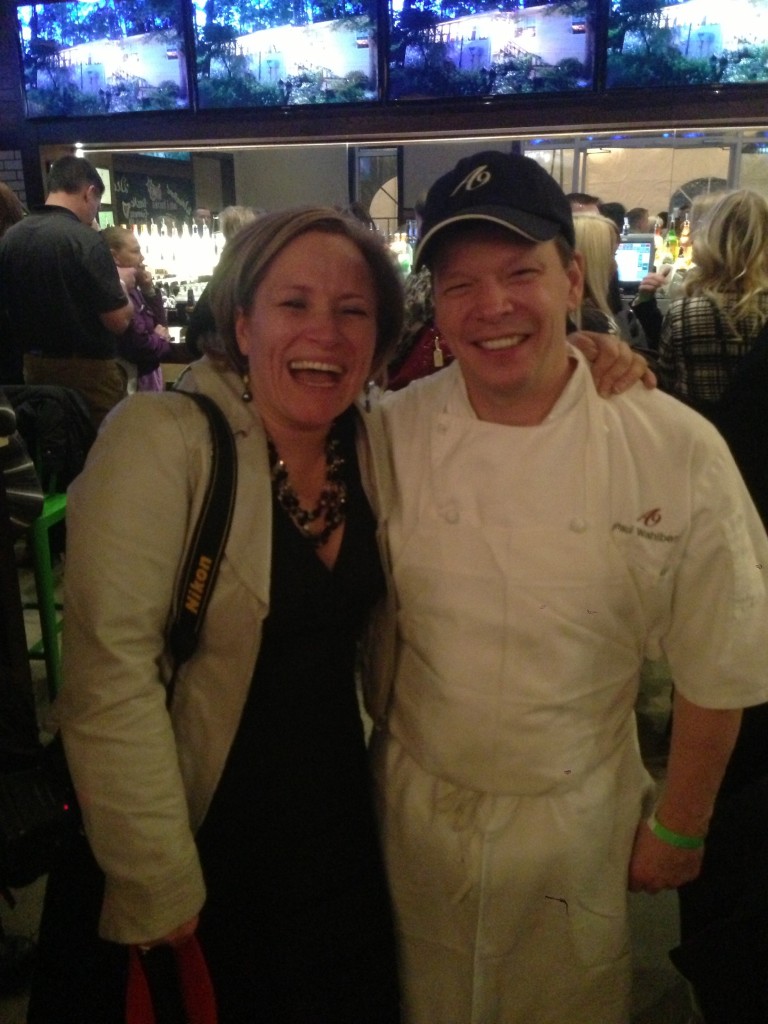 …frozen in Boston, trying to get home.” 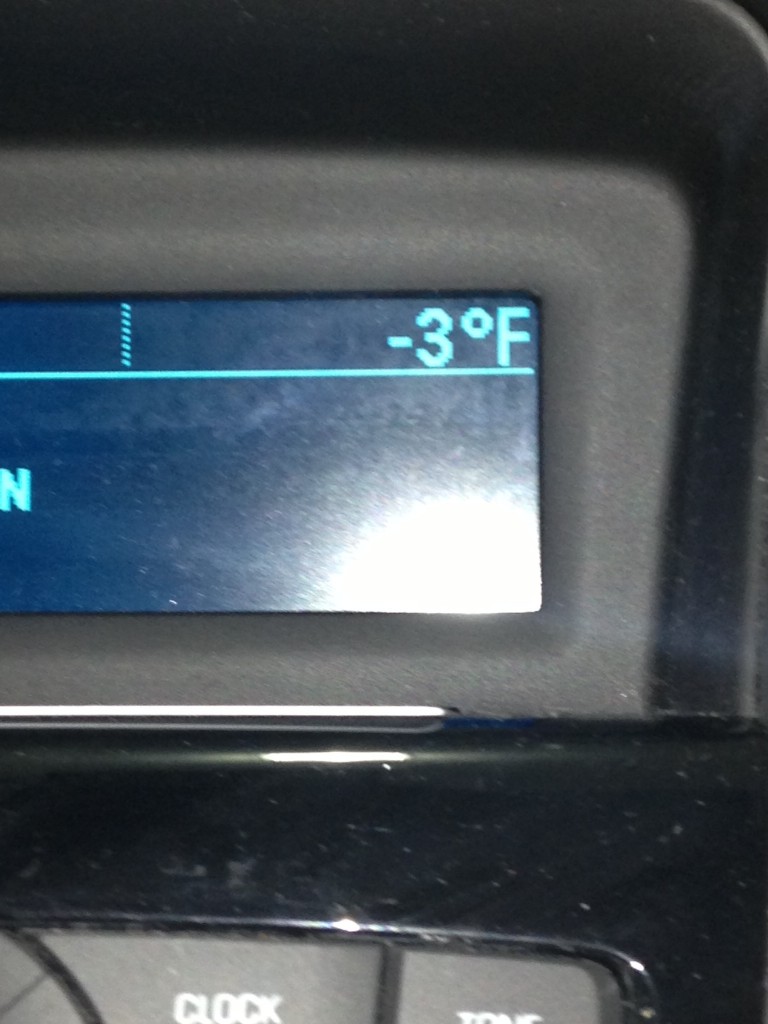 -3 in the car on the drive home. Wish Sean luck!

If you didn’t see the premiere, check it out here at A&E’s website.

Everyone is looking to see who’s Alma’s favorite – Paul, Donnie and Mark fighting for attention. You know the latter two as movie and TV actors, but Paul is an incredible chef. So, get to know about the side of the Wahlberg family that you haven’t seen and keep up on the show.

You can catch up on the show and leave comments at the Wahlburgers facebook page.