Written by TMG on February 6, 2014. Posted in Social Media

Anyone remember this guy? 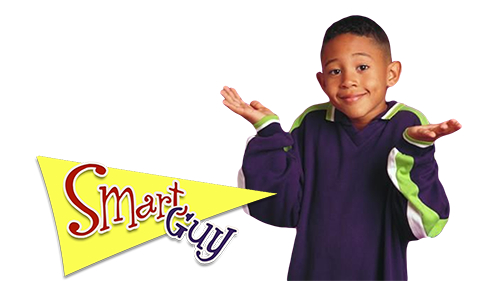 Well, Sean basically met his Buffalo equivalent the other day. Of course, in 2014, a seventh grade smart guy is a genius in a different way than ten years ago – they code and code a lot.

Sean was teaching contemporary advertising fundamentals at St. Gregory’s school in Williamsville and out of 90+ students, one in particular stood out – and for good reason. He asked questions, listened and, as it turns out, codes websites as an e-lancer for Microsoft.

But, even a coding prodigy can use some advice. After all, you can be a complete genius, but if you don’t know how to network, what’s the point? So, Sean gave this student some advice, which the student followed to a tee: 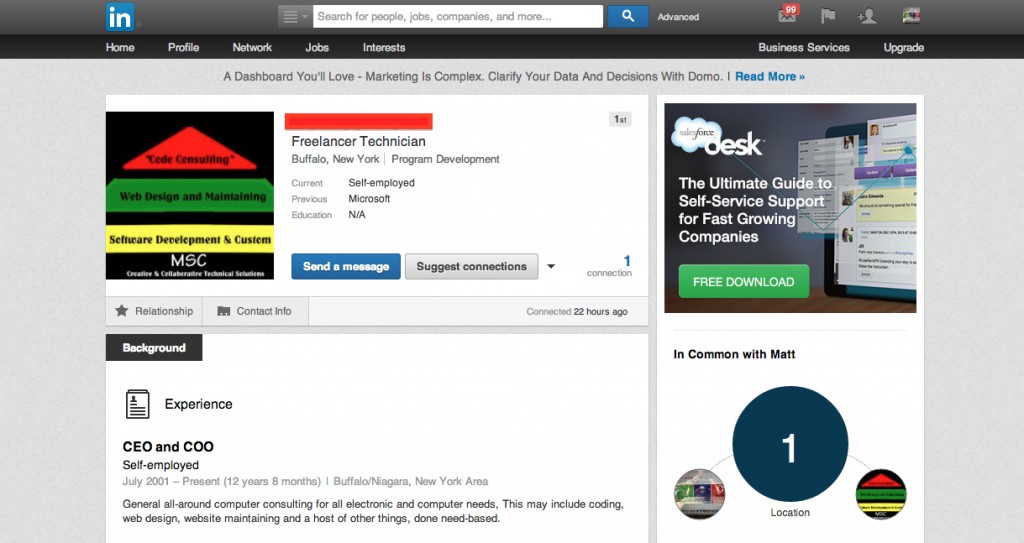 So, our advice… get your kids and students on LinkedIn. They can build their resume from middle school on up. They are already on Facebook and Twitter, so why not get them on a social network that’s purpose is to build business relationships?

The great thing about LinkedIn, insofar as set up goes, is that the site gives you instructions to have a 100% complete profile. Then it’s up to the user to make connections, which this student has no problem with, since he knows another Haskell coder in, wait for it… Sri Lanka!

Haskell coding, by the way, is a somewhat esoteric and, at the Mac Groups, we stick with more accepted forms of coding (for the sake of simplicity). However, I would never say to this student, “don’t look into Haskell coding. It’s useless,” for two reasons. 1 – I lack any authority in coding because my job is content writing, marketing and syndication 2 – Someday, this student’s research or work in Haskell coding could make for wider use of it and, for all we know, a better internet for marketing, networking, information gathering, etc.

So, just as a bonus, here’s an extra bit of advice: If you’re kid is into coding, physics, logic, stocks, etc. (especially the esoteric stuff), indulge their interests and invest in them. You’re blessed, and by investing in these interests early, you’re children will go a lot farther than if they feel dissuaded.