What McDonald’s Did Wrong

Aside from the nutrient content of their food and the fact that they’ve advertised with an annoying and incredibly discomforting clown for decades, McDonald’s has managed to become the premier cheap, quick burger chain in the world. They even managed to snag a mention in Pulp Fiction: 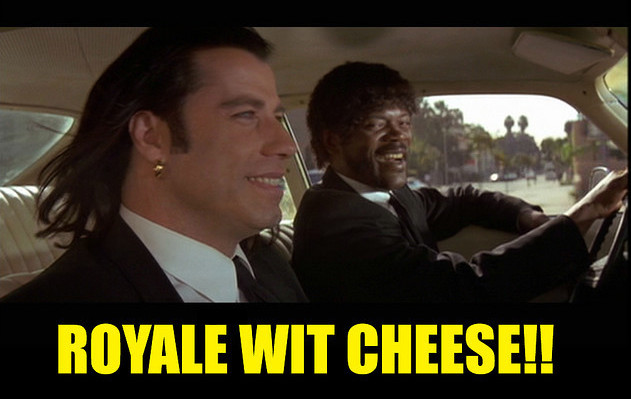 However, along with not only maintaining the unnerving Ronald, they’ve also decided to include a new mascot.

But, before we talk about their new mascot, let’s talk about Despicable Me, specifically the Minions:

Okay, just keep that little video in mind, or any Minion moments that you remember from either Despicable Me film.

Also, let’s keep in mind the signature song from Despicable Me 2 that has achieved phenomenal success on a global scale (despite its incredibly annoying repetition):

Got the recipe? Goofy little guys who occasionally sing and the word “happy.”

Now, let’s get back to McDonald’s. What have they been up to this week?

Oh, sorry, I was going to embed a YouTube video of their new mascot here, but as it turns out, their YouTube channel channel doesn’t have the video, so you’ll have to go here to watch the obvious Minion rip-off.

And here’s a pic for good measure: 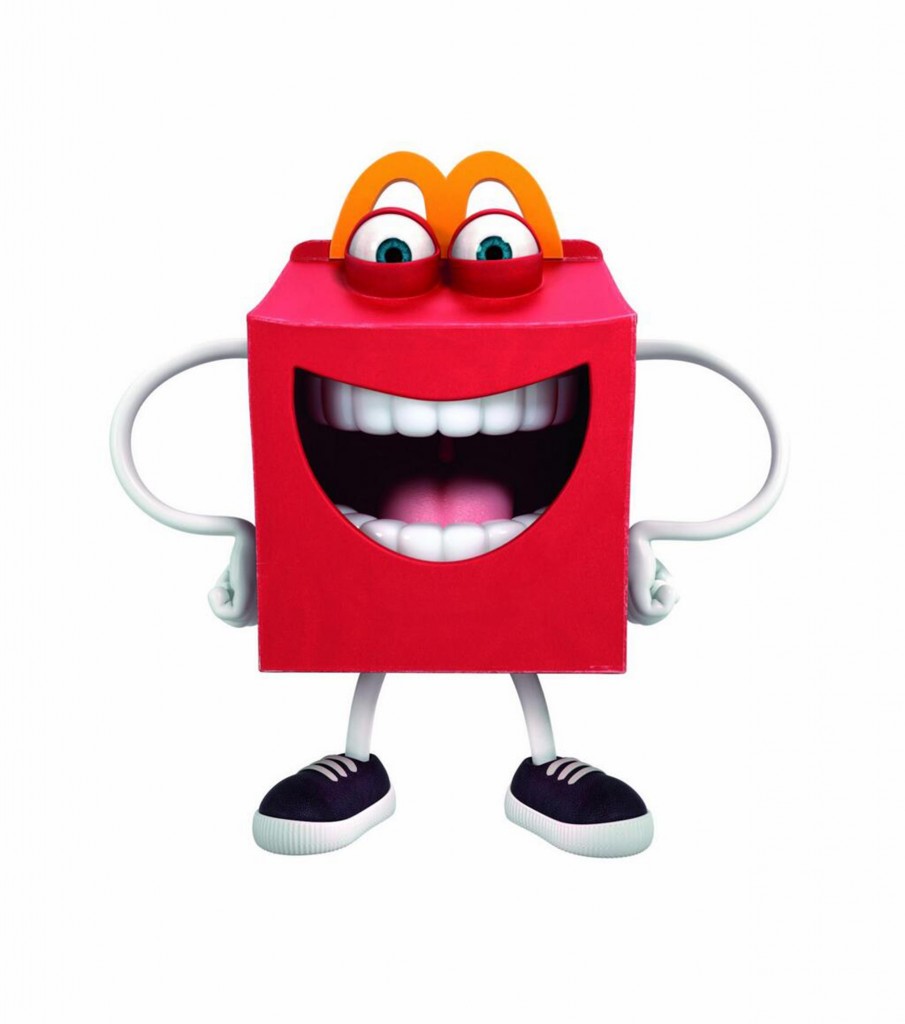 Most people find the ugly thing to be terrifying, creepy or otherwise scarring to view. I don’t see the alleged creepiness – but that might have a little to do with the guy that Happy will probably replace: 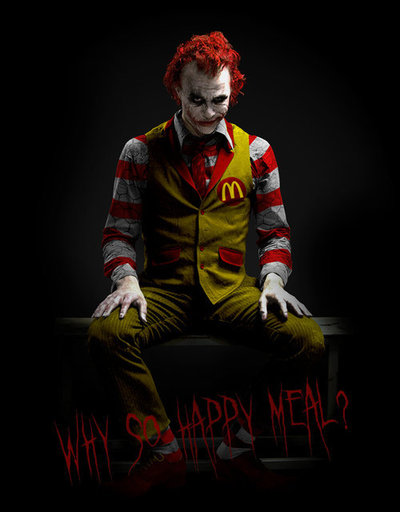 Anyway, if you watched the video, you probably see where McDonald’s went wrong. They are an international, billion dollar corporation. So, why are they copying a popular film for their advertising?

That’s just my guess. Maybe it was all a big coincidence.

On another marketing-related topic, I find it strange that McDonalds lacks social media continuity: 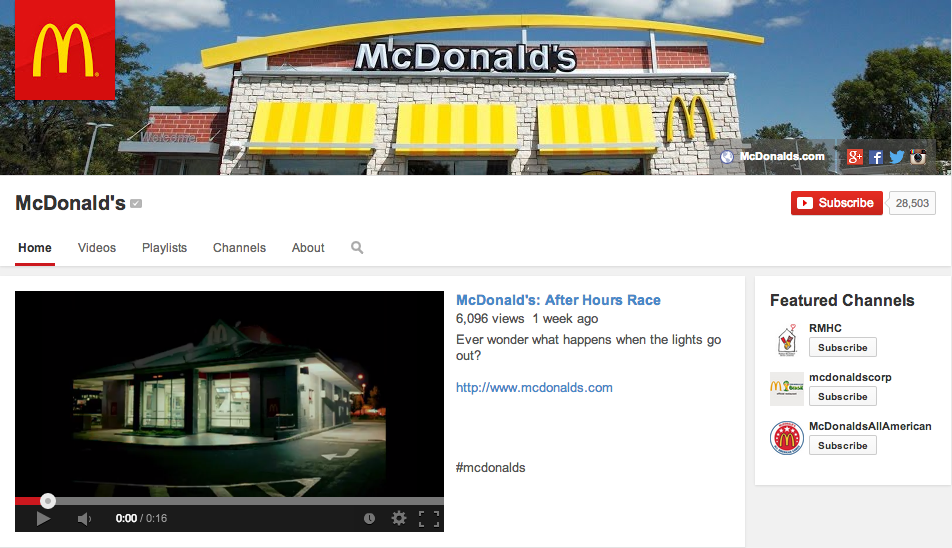 But, at least they are self aware: 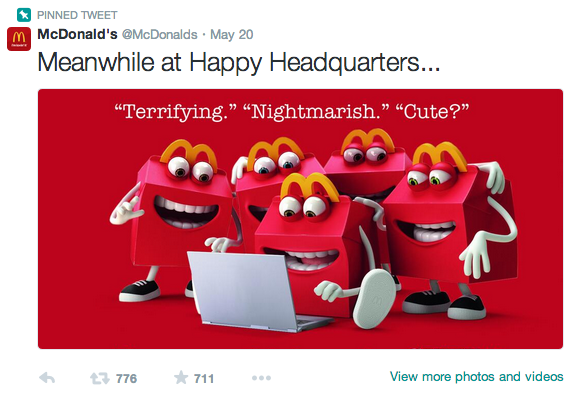 So, if you want to know where McDonald’s went wrong with their social media marketing, here it is:

Also… they could have maybe learned a thing or two about avoiding creepy smiles from a certain competitor: 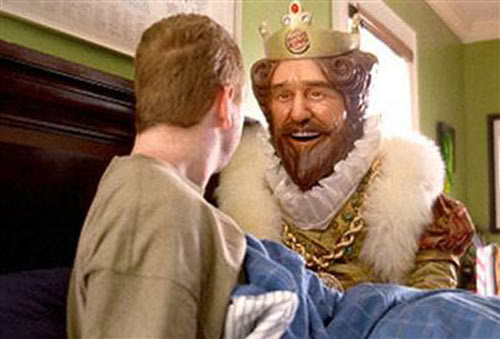