When Should I Ban a Social Media Fan?

No matter how awesome your company is, you will probably get some sort of negative activity on your Facebook page. The comments might not be about your brand or employees – they could just be negative in general. So, you might ask when it’s appropriate to ban a Facebook user from your business page.

First of all, never jump straight to banning a user. Don’t even start with deleting the comment or replying to it. Your first line of defense is somewhat out of your control – it’s your other fans.

Remember, most people who like your page do so because they like your company. When some disgruntled user posts a nasty comment, give it a little while before responding. There’s a chance that a customer or client might hop in and defend you – which looks great to onlookers.

Your second defense is to reply. People don’t usually respond well to censorship, but an honest attempt to turn a negative moment into a positive conversation typically looks good to other users.

But, sometimes comments are offensive, hateful or vulgar. In that case, why bother conversing, since the user clearly has no interest in it? Delete or hide the comment, since it’s not good for your brand to have a page full of filth.

Of course, I still haven’t answered the question about banning…

Here are the social media users to ban: 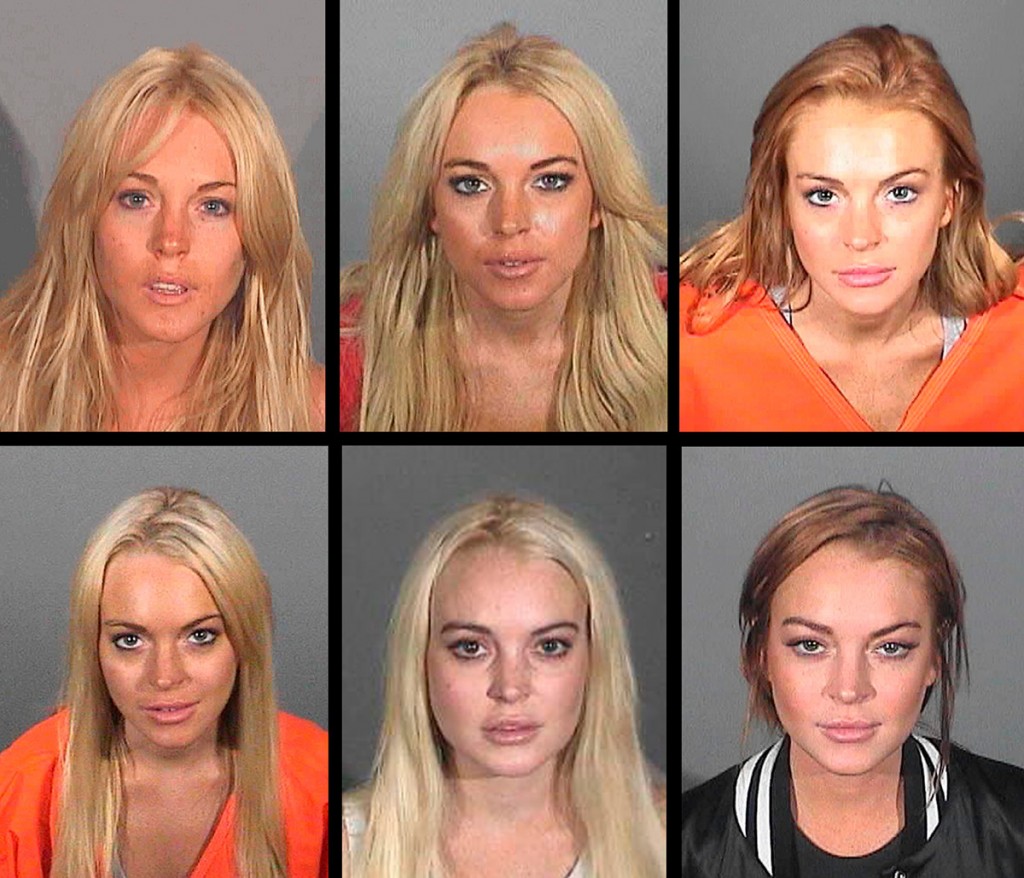 Does a user constantly post vulgar comments or complain about the same issue that you already worked to resolve? That’s a point at which you could safely ban someone. You shouldn’t have to worry about constant swearing, insults or the like from the same people. So, just don’t allow them to post! 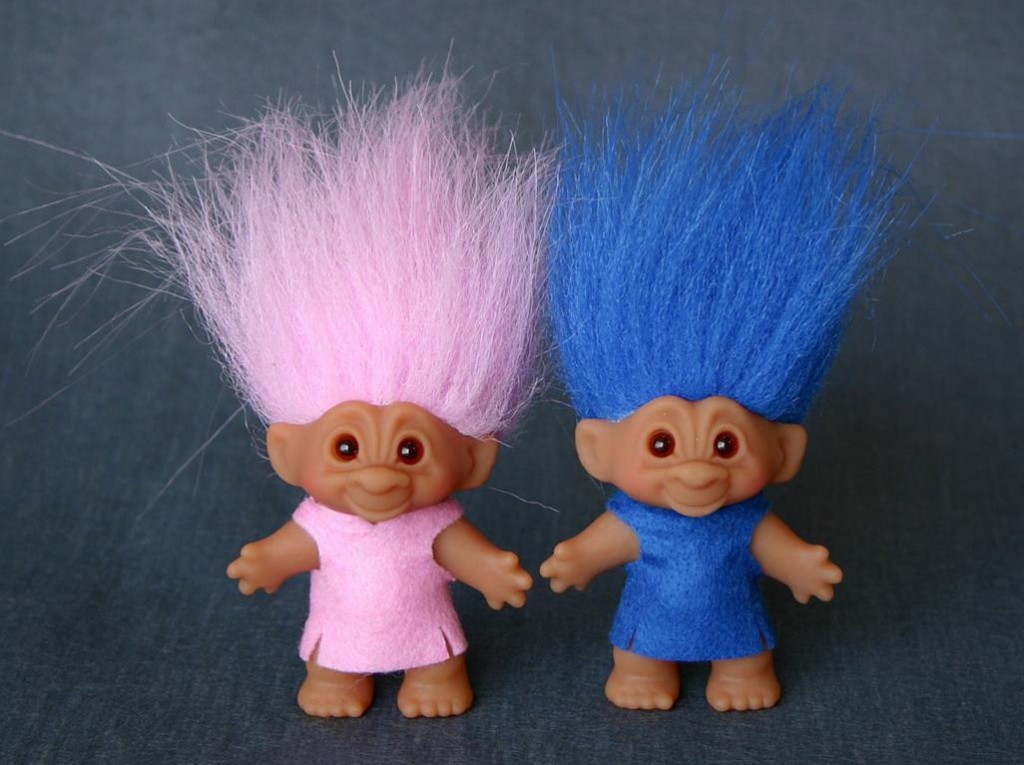 Trolling usually presents as unnecessary negativity, usually way off topic. If you post an either/or question (Would you buy this black dress or this white dress?) and a user comments with the same complaint that he or she always brings up, clearly resolution isn’t the goal. They just want to disrupt the fun with negativity, and that’s not cool. So, give ’em the boot! (especially if you have sought resolution in the past).

Social media is not the place to seek a server position in a local restaurant. Users can go to your website or stop by for an application, like normal professionals. Also, your social media page is not the venue for users or spammers to solicit their own stuff, especially without your prior permission. So, always ban spammers (auto-generated, impersonal ads or requests) and if users get out-of-hand with constant self-promotion, then you might want to block them too.