3 Reasons NOT to Link Your Social Media Accounts 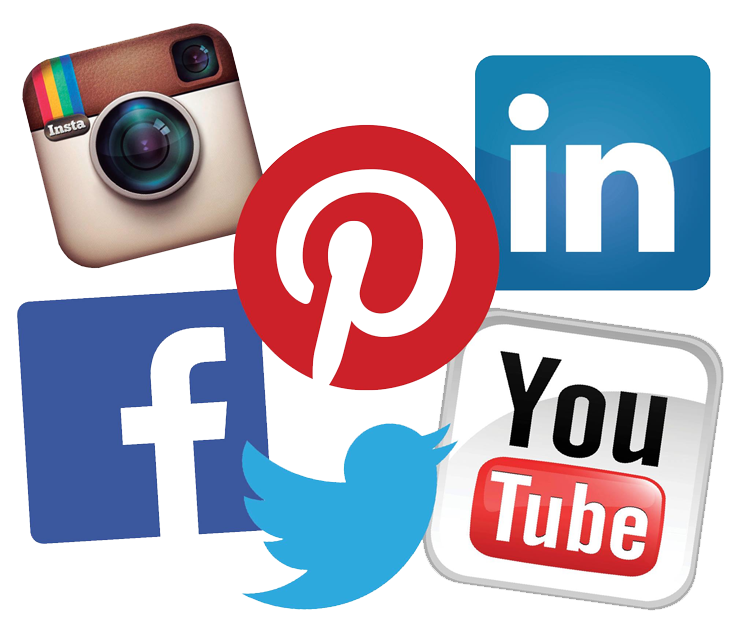 But – that can land you in some trouble. Seriously. I mean, imagine what people would think if you were a South Carolina governor who tweeted this:

“South Carolina made history this year by passing education reform. We will no longer educate children…“

Oh wait – someone did that recently.

If that’s not enough, here are some other reasons to keep your social media accounts separate:

Social Media Sites are Different for a Reason

Facebook is a place to live online. Twitter is a place to get into terse discussion. Youtube is for videos (usually funny) and Instagram is all about photos. These definitions are extremely crass and limiting, and the definitions probably warrant an entire series of posts.

That being said, different sites function differently – so why would you assume that a tweet would work as a Facebook post? Why would an Instagram photo necessarily work on Twitter? Just because two sites are described as “social media” doesn’t make them equal.

“South Carolina made history this year by passing education reform. We will no longer educate children based on where they are born. Through reading coaches, technology investments, and expanding charter schools we just confirmed that we want our children to be the future workforce for our growing high tech jobs! #ItIsAGreatDayInSC”

“South Carolina made history this year by passing education reform. We will no longer educate children…“