I just read a Steve Jobs Quote: “Innovation is saying no to thousands of things.” 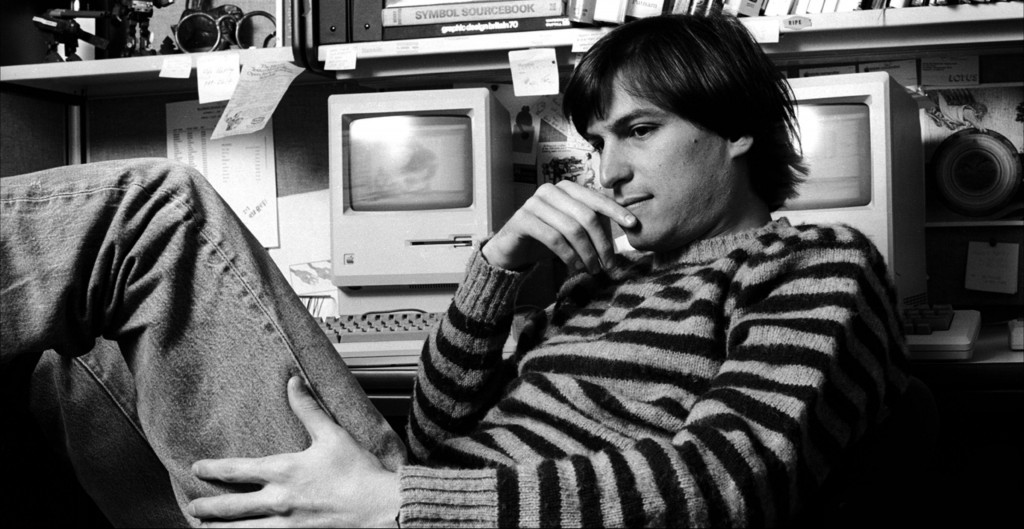 A quick buck is pretty easy to get. In fact, you can make plenty of money by simply destroying something. Look at what happened to the Larkin Office Building in downtown Buffalo, during the Depression. 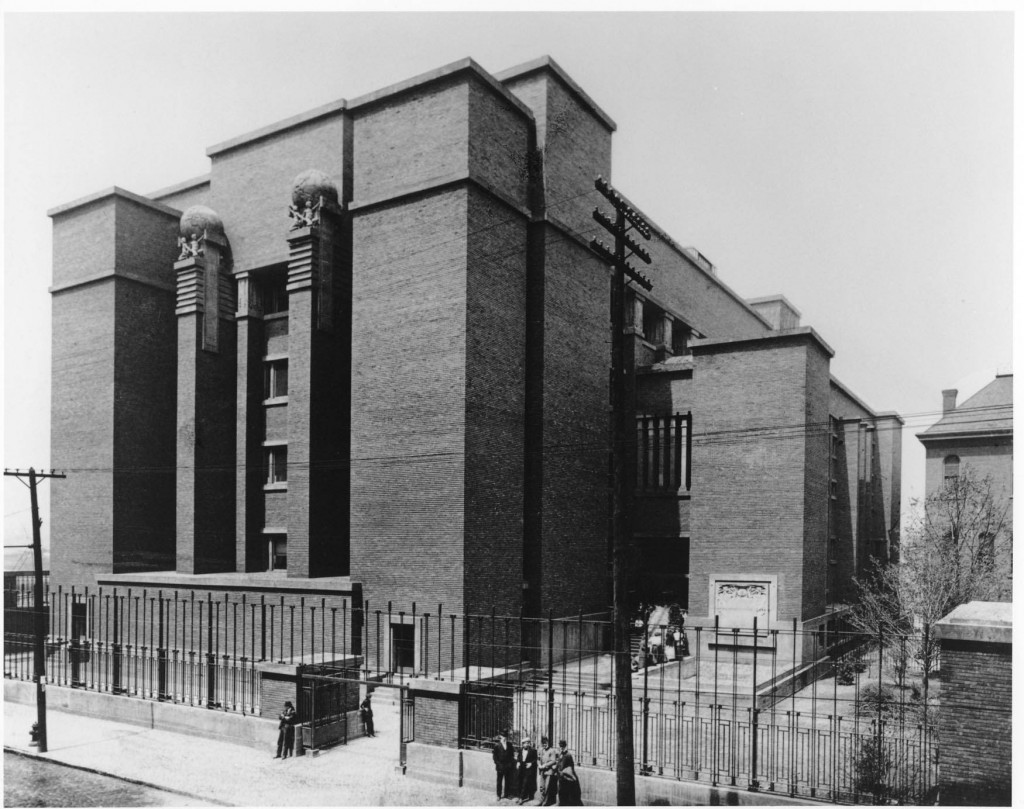 Buyers demolished it in favor of a truck stop. Now, Buffalo has lost a huge source of continued revenue, as well as a national landmark – it was the only office building that Frank Lloyd Wright ever designed.

Innovation is important for most, if not all industries. Without it, products and services get boring and entire industries fall into decline (current Hollywood, for example). With it, a lackluster corner of the marketplace can shine, bring in vast interest and change the world.

But, that means declining the bad ideas. It also means welcoming creativity… which you need to be able to recognize. Or else, you’ll end up missing out on something amazing, inspiring and (probably) lucrative.