“The Future of Marketing” = Useless Phraseology

Everyone is a prophet in the digital marketing world, especially amongst bloggers. Whether or not these prophets end up as false prophets comes down to either luck or the self-evidence of their predictions.

I just read an article on a blog that I usually like. But, today’s post was just too obvious (for the vast majority). Because I usually appreciate their insights, I’ll avoid naming them, as I do not wish to harm their image (not that I have the sway to do so).

In any case, the title of the post includes the phrase “The Future of Marketing.” The first 90% of the actual text lists a bunch of things that anyone in digital marketing has known for months (if not years), so long as they have paid any attention. The last 10% or so lists a few “predictions,” which I will paraphrase and criticize here, because a prediction should be something that doesn’t already occur in the present, but it should include some evidence for substantiation (or else what’s the point?):

1 – More devices (wearable tech. etc) will require us to ensure usability across platforms.

Look at how happy she is. Don’t you want a computer on your face, too?

Well… that’s not really a prediction, is it? We’ve done this since the beginning of the internet, so why would we not expect to see new devices, to which we must cater? It’s silly

2 – We will be under more pressure to accurately track usage, etc. 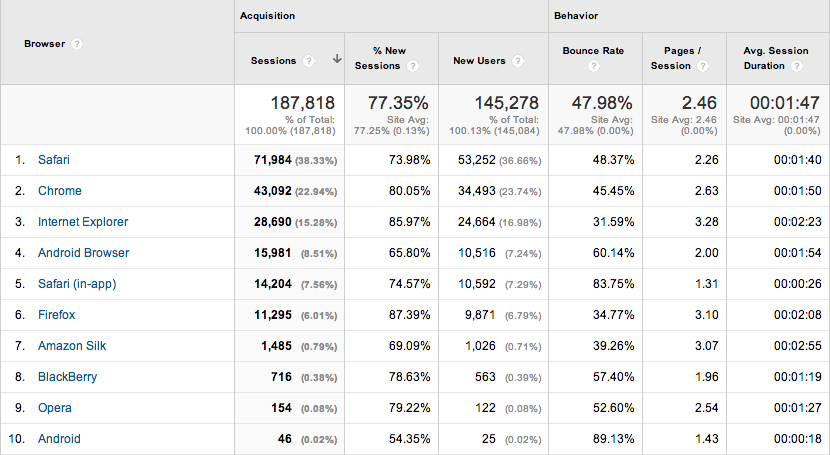 Because I’m not already looking at this crap every day…

Why would this pressure change? This is entirely dependent upon the client, employer, business owner, etc. – unless the author means pressure as it relates to prioritizing device optimization (for mobile, desktop, tablet or wearable tech). But, as the previous point states, tracking new device popularity has always been and will always be a priority for those who want to survive in digital marketing. So, how is this a prediction?

What happens when you spend too much time on one channel?

Social media. News. Paid ads throughout the web. Youtube. Maps & Business Citations. Just a few of the places that we find stuff without the use of organic search. That being said – people still trust organic search more than most other forms. I will grant, therefore, that this prediction is, in the very least, an actual prediction. However, it is and has already been the case that organic search dominance has dwindled in superiority since the eruption of social activity. Now, one person can post something for all of their friends to see, which their friends can pass along. By the time some distant users hear about the trend by word-of-mouth, they don’t need to search for it in Google, because it’s in their Facebook feed. That being said, this viral phenomenon still leans toward the trivial, philanthropic and mega-commercial. Local commercial outlets almost exclusively rely on organic search, as opposed to viral marketing or even paid ads (though the latter certainly helps, especially as tiny companies look to achieve a solid position in organic search).

Again, this has always been the case. At one point, most content went unseen due to lack of “channels” to find it. Then, Google came along, people found content based on the early algorithms. People began to cheat those algorithms, so Google made changes. Social media came along, and basically the same thing happened. Now, algorithms exist so that people only see stuff that they want to see (according to a computer program). In any case, content has always flowed, and will always flow. Thankfully, the bad stuff tends to remain hidden – which is why we work to create good, sharable content for our clients.

5 – “Only brands that stand for something will survive” 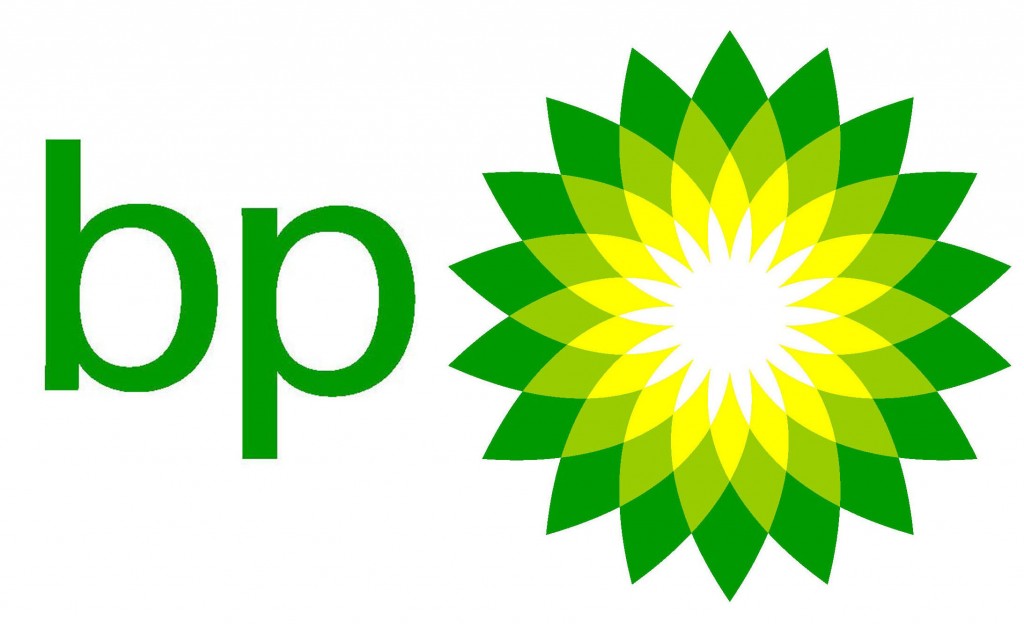 Apparently the author thinks that brands with good values will survive while brands who lack values will perish from organic search. I will admit that this is certainly a prediction, and the author is well-aware of the “out there” nature of the statement.

I don’t really know how to approach this. As much as I’d like to either agree or disagree, I can’t I don’t really see any evidence of this being the case so far. But, I could grant that Google would want to avoid brands with little to no values and that Google could foreseeably develop codes to identify strongly-valued brands in order to give them a boost in organic search. So, I can’t say that this prediction isn’t realistic, but I also can’t see any real validation for it (and the author doesn’t provide any evidence form organic search either).

Therefore – I might as well predict that e-commerce sites offering locally-produced products will eventually blot out sites offering sweat-shop products from Google search. But, I won’t, because I have no evidence and as much as I hate sweat-shop labor, I like Macy’s. 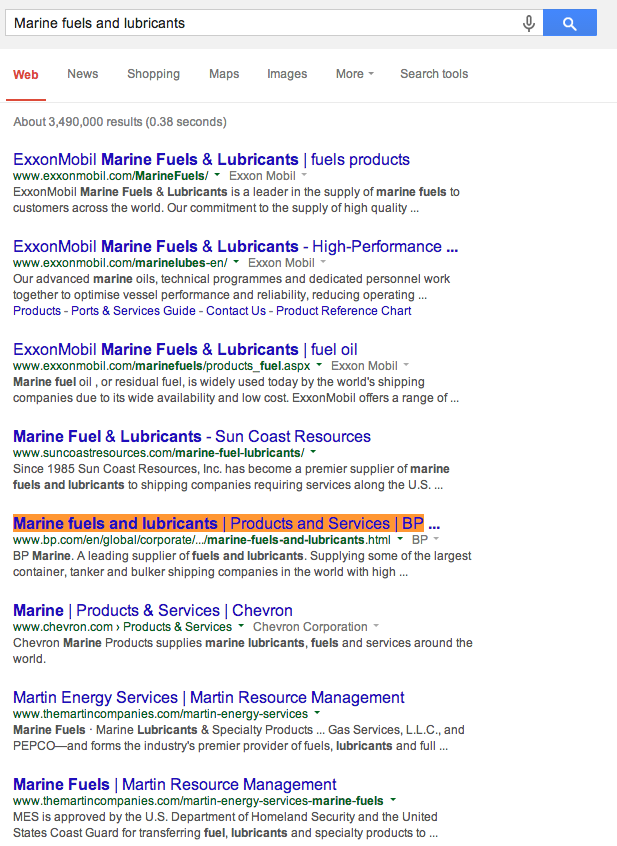 And yet, they seem to be somewhat alright so far… organically anyway